Valmai has stopped writing her blog articles due to time restraints, but you can still read her previous articles using the links below. 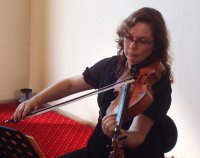 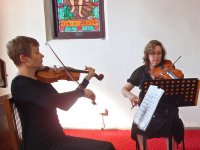 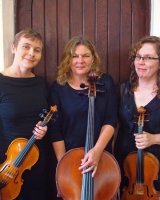 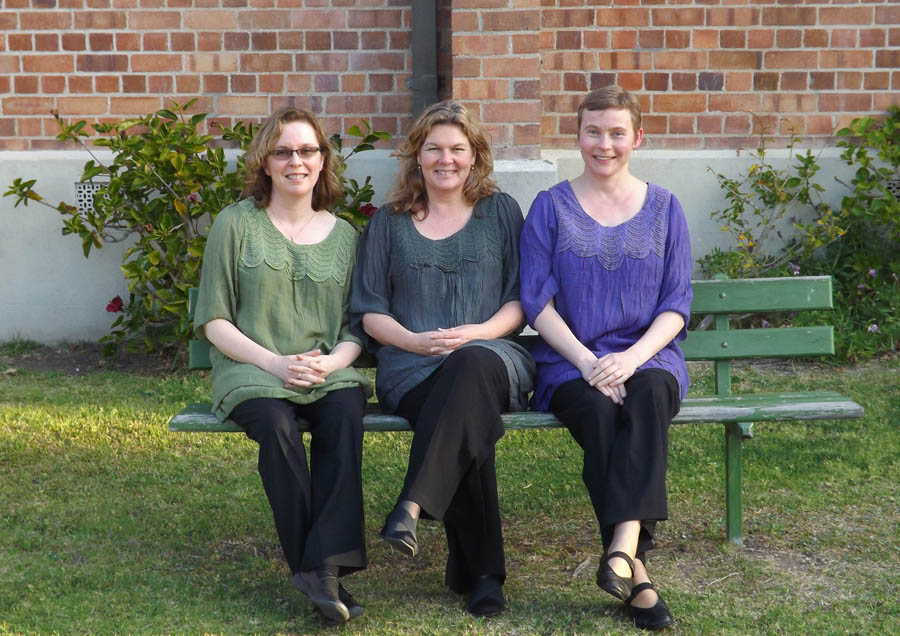 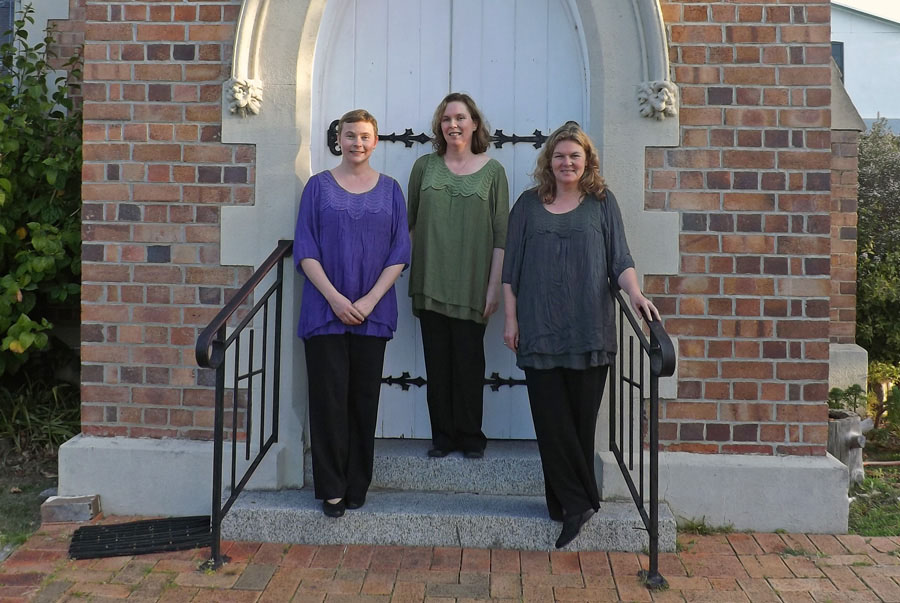 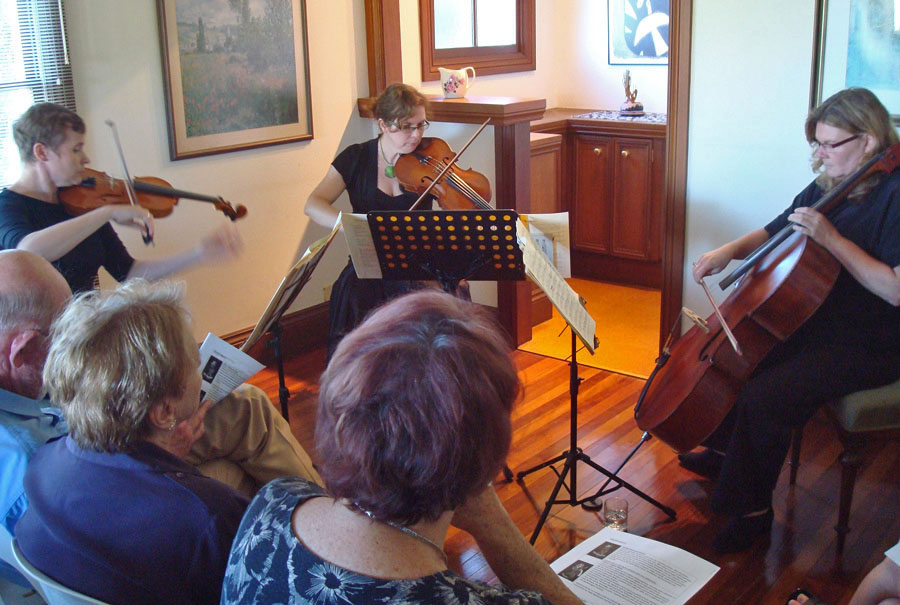 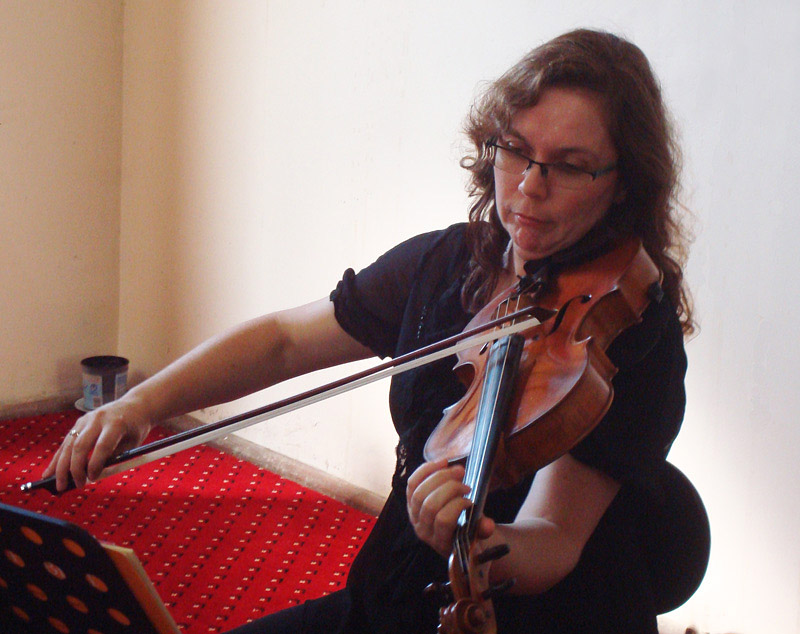 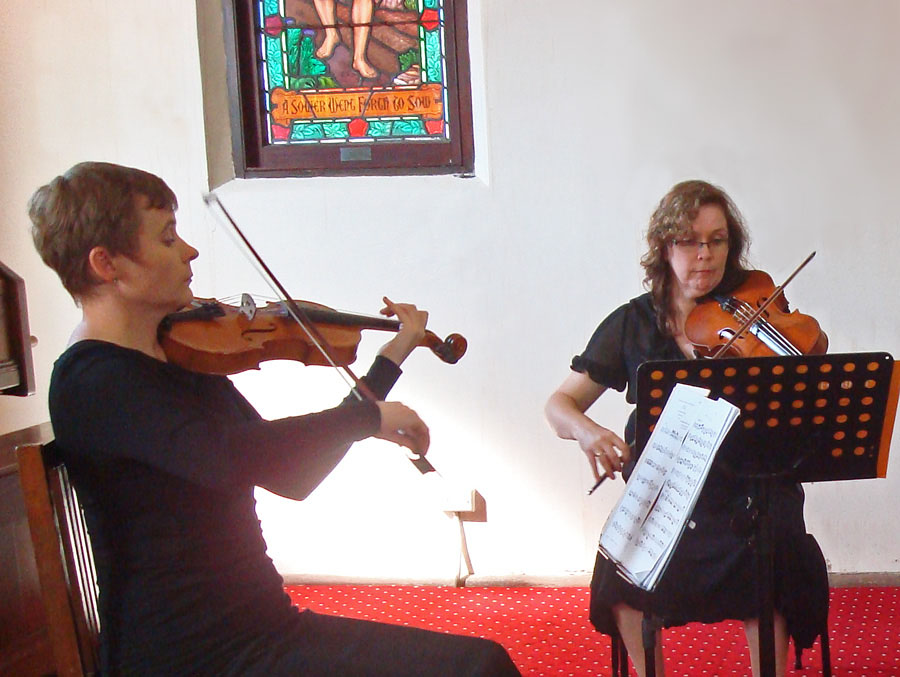 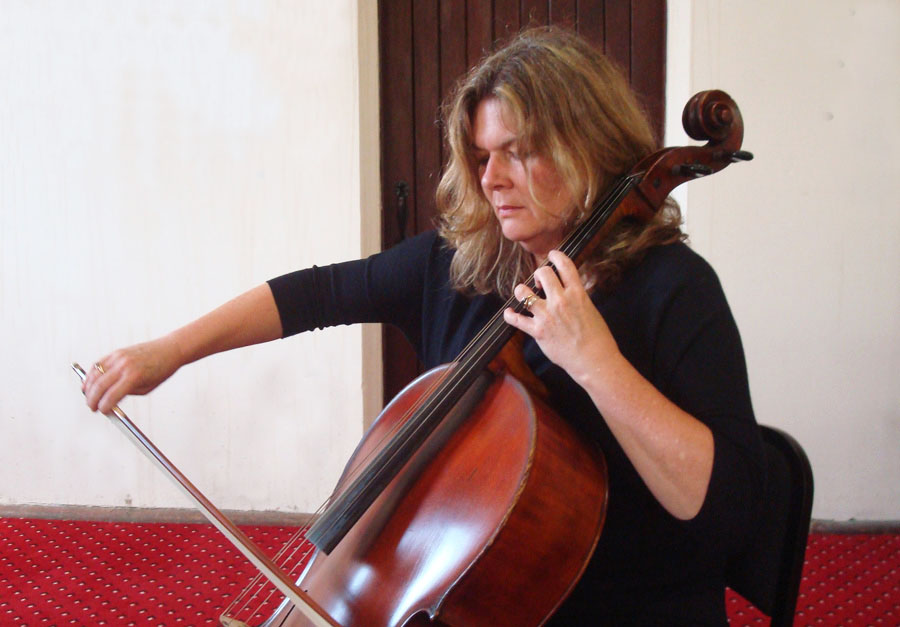 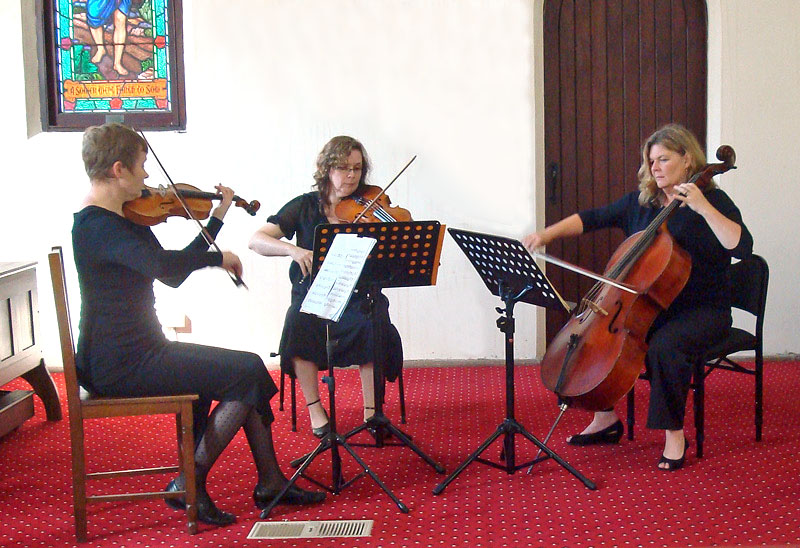 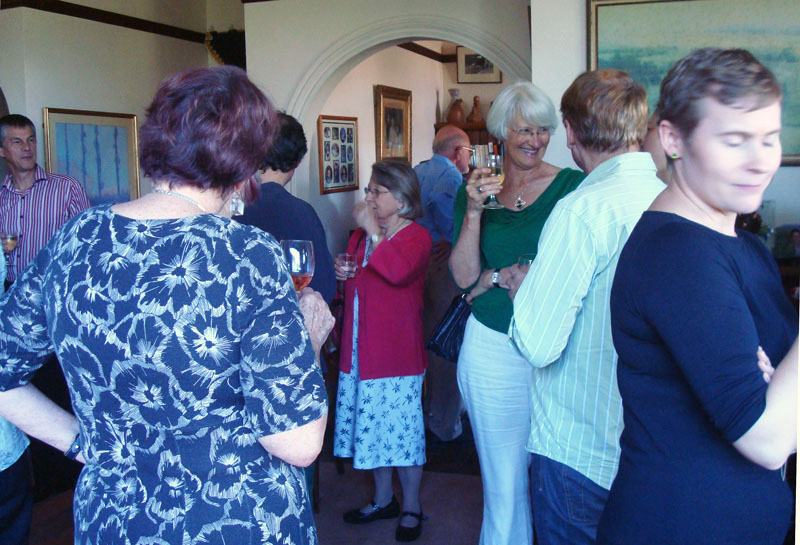 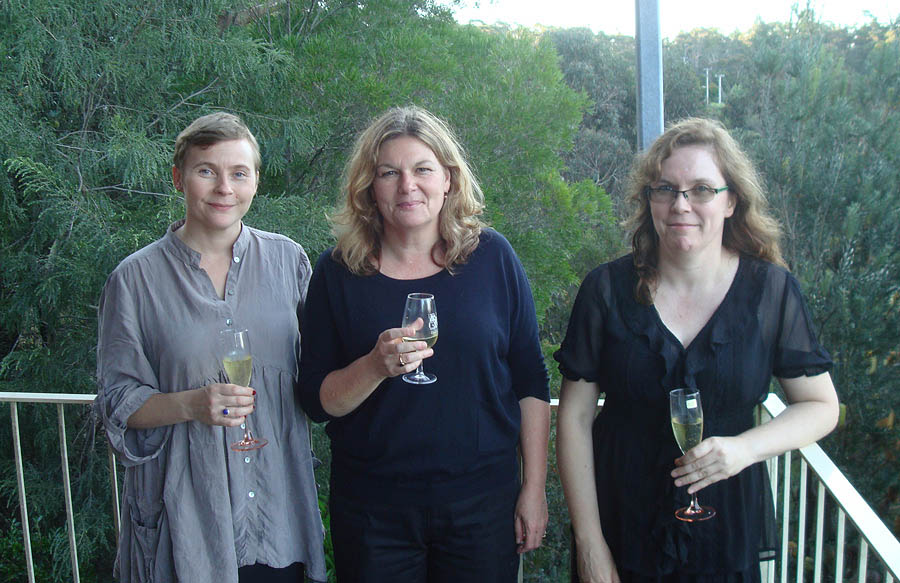 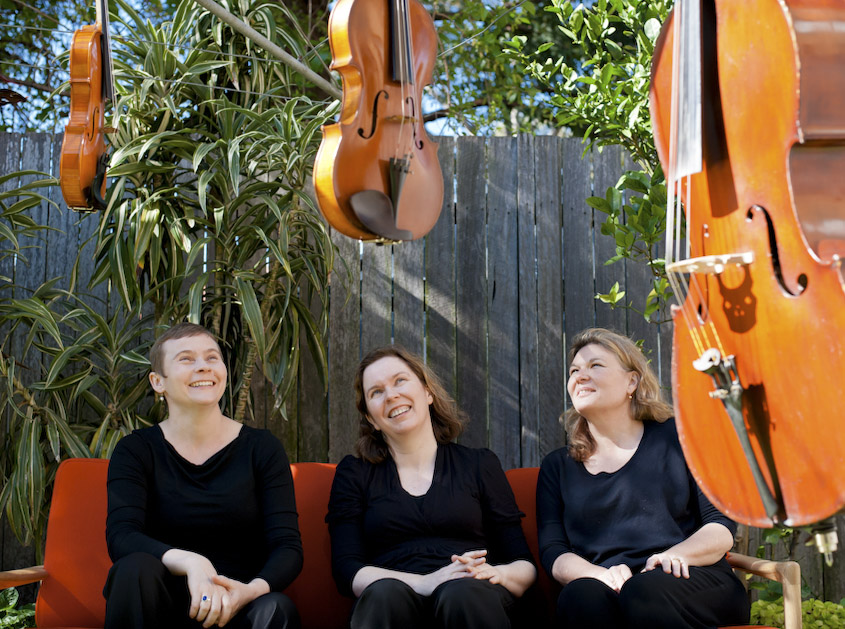 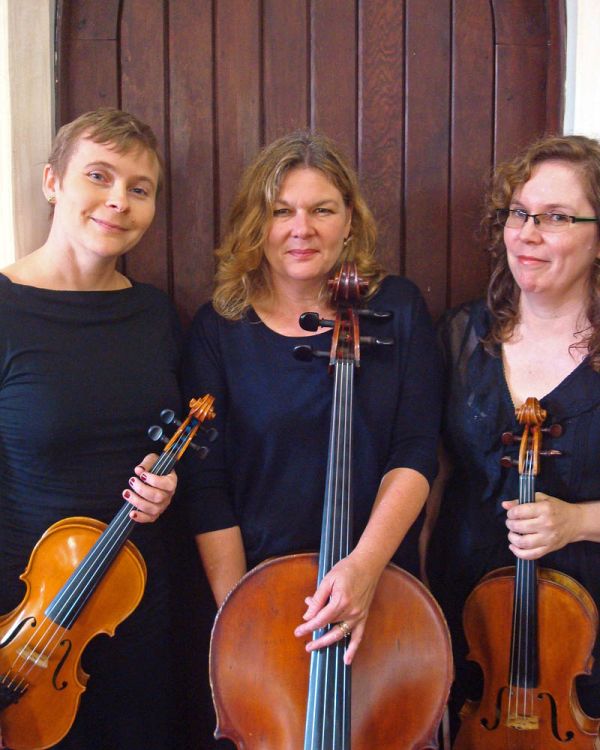 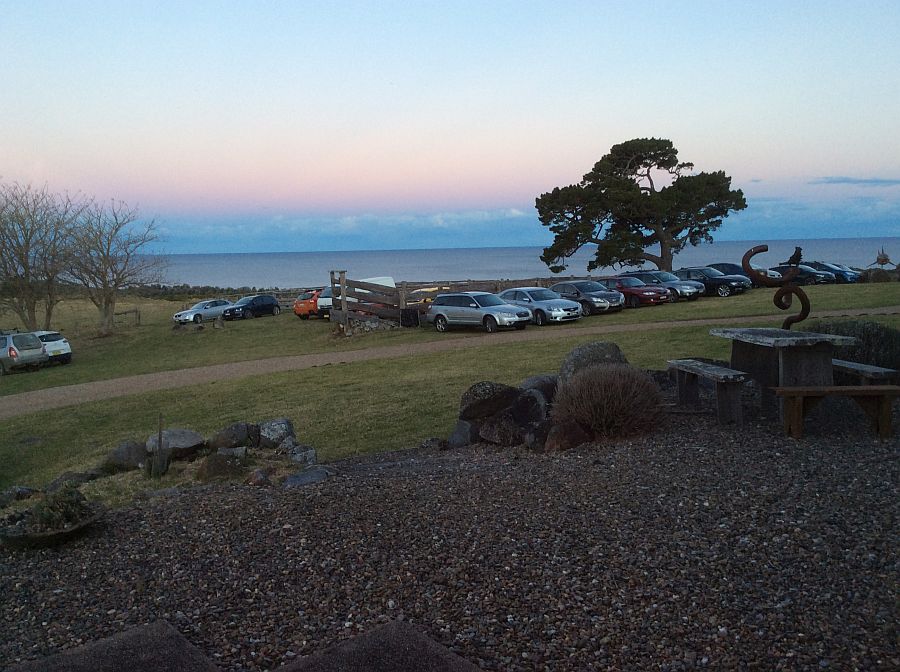 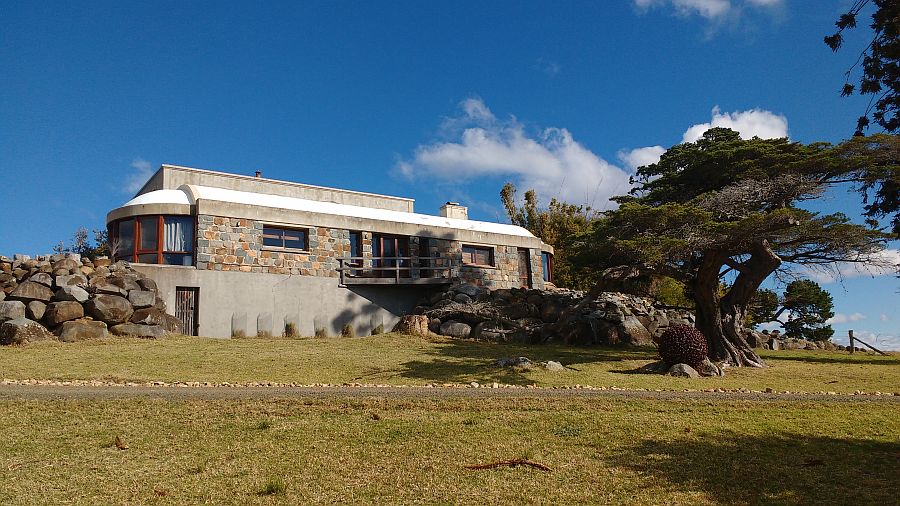 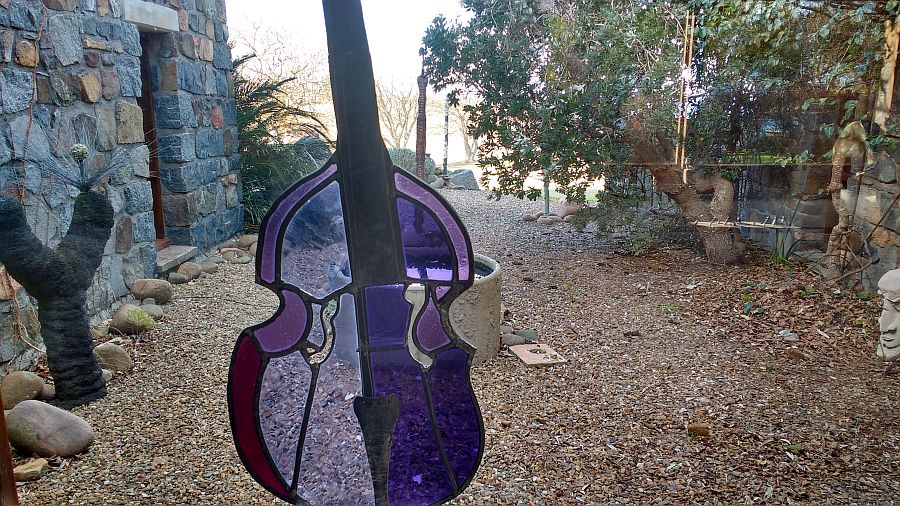 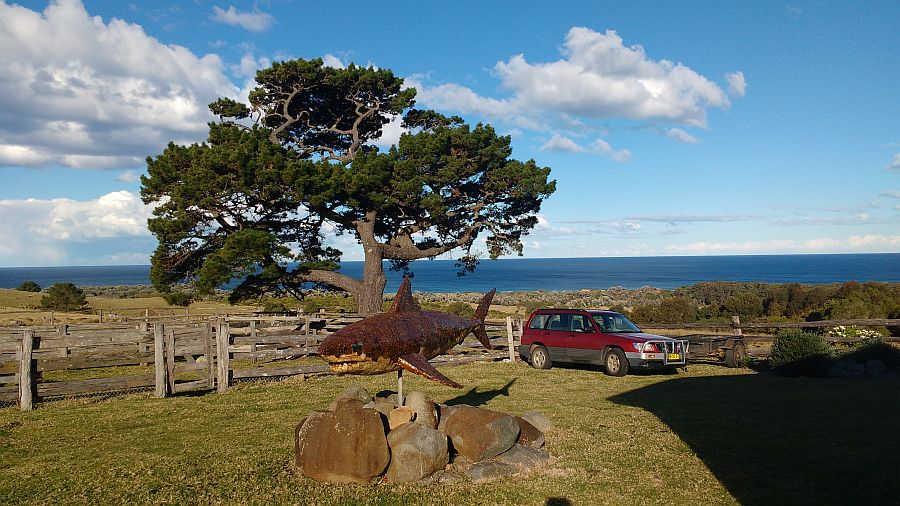 Jacob - II Foot it Featly  from the June 2013 concert series

Interview with Paul Cosgrave for Radio Blue Mountains - May 2015

Interview with Paul Cosgrave of Radio Blue Mountains - 25 May 2014