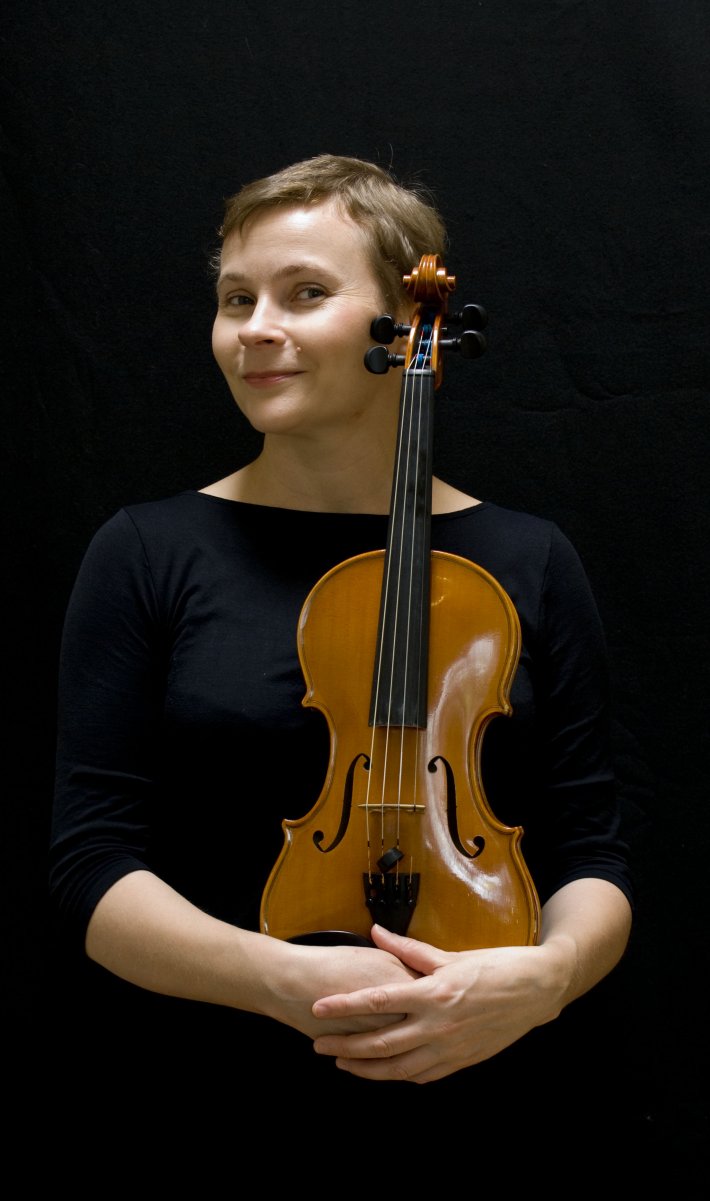 A member of the Australian Opera and Ballet Orchestra since 1991, Rachel has also been a teacher, tango musician, student of Swedish (while working at the Royal Opera House, Stockholm), and accidental train-traveller. 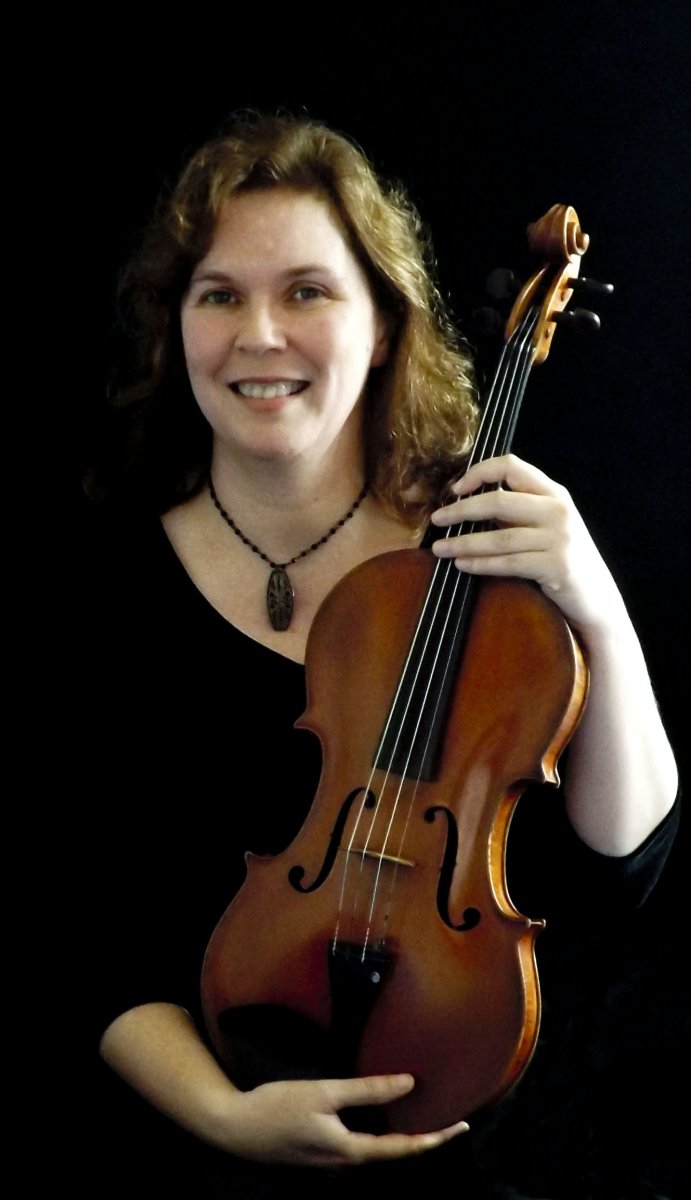 Valmai Coggins studied at the Sydney Conservatorium, receiving both a Bachelor of Music with merit and a Master of Music degree in viola performance.

She has performed with all the major Sydney orchestras as well as the Tasmanian and West Australian Symphony Orchestras. She was a permanent member of the Australian Opera and Ballet Orchestra from 1989 to 1994, and in 1996 and 1997 toured Australia with Ozopera.

Valmai was a founding member of the Alpha Centauri Ensemble, which gave many world and Australian premieres of new works, culminating in a major tour of Europe in 1992. She has performed in recitals as a soloist and with many other chamber groups and in 1997 was a co-founder of the Amabile Players. Further study in England in 2001 has enabled her to develop her interest in Baroque performance.

She continues to combine freelance work with a successful private teaching studio and performs and records regularly with the AOBO, Sinfonia Australis, Orchestra of the Antipodes, Pinchgut Opera and Sydney Philharmonia, as well as taking part in many film and tv recordings. She performs regularly with chamber groups such as Salut Baroque, the Sydney Consort, Charisma and Ironwood and is a member of the Michelangeli Ensemble.

Valmai performs on a modern viola by Antonio Sgarbi (1900) and period instruments by Adele Beardsmore and Alan Coggins (1995). 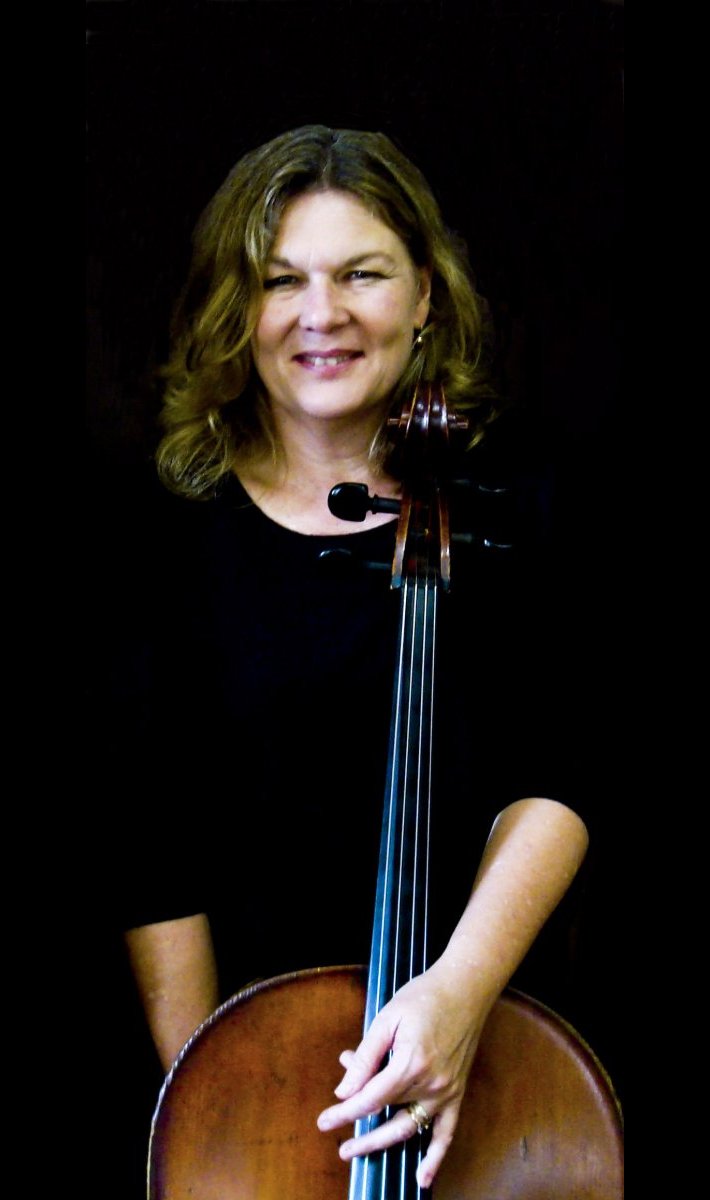 After completing a Bachelor of Music in 1987 at the NSW Conservatorium of Music, Deborah travelled to France and studied cello with Maude Tortelier. On returning to Australia she played regularly with both the Sydney Symphony Orchestra and the Australian Ballet Orchestra.

In 1992 she was a founding member of the string quartet Crisantemi and travelled for Musica Viva giving concerts as part of their music in schools program for eight years.

As a freelancer she has played in many orchestras touring Japan, Hong Kong and Australia and as a chamber music performer she has played with a wide variety of groups including Halcyon, Continuo Plus, Gleneaon Quartet and Phoebus Fire.

Deborah has also been involved in recordings of new music and Baroque music. Currently she is performing chamber music, teaching and examining for the A.M.E.B. 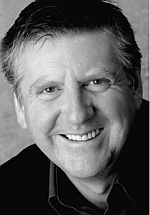 A tenor with a distinguished career in opera, oratorio and concert repertoire, David is originally from Scotland, where he graduated in singing and flute at the Royal Scottish Academy of Music and Drama. He has built a strong reputation, performing extensively throughout Australia, New Zealand, Germany and the UK. On moving to Sydney in 1979 he was an early member of The Song Company, and then went freelance, performing the tenor roles in most major oratorios with all major orchestras in Australia and New Zealand; he has performed to critical acclaim throughout Asia, at many theatres and festivals, and was awarded the Australian Centenary Medal in 2001. His repertoire encompasses an extraordinarily wide range of oratorio, from Handel's Messiah and Haydn's Creation to 20th century masterpieces such as Britten's War Requiem and Elgar's The Dream of Gerontius, and operatic tenor roles in Britten's Albert Herring, Turn of the Screw and Rape of Lucretia; Mozart's Entführung aus dem Serail; and the role of Loge in Wagner's Das Rheingold.

In 2007, David moved to Germany, singing the title roles in Idomeneo and Lohengrin. Whilst in Germany, he also sang various choral and lieder concerts (he recorded Beethoven’s Scottish Lieder for Brilliant Classics in 2008). More recently in Berlin and Lübeck respectively, David performed Dvorak’s Die Geisterbraut with Berliner Cappella Choir who regularly invite him back to sing, and Mahler’s Das Lied von der Erde and the role of Tamino in Die Zauberflöte. In 2011 he performed Schubert’s masterpiece Die Winterreise at the Edinburgh Festival. David returned to live in Sydney in 2012, to work with Opera Australia. David’s 2013 New Zealand engagements included Elgar’s Dream of Gerontius with Auckland Choral and Brisbane Chorale, Mendelssohn’s St Paul for Bach Musica and the Messiah with City Choir Dunedin. 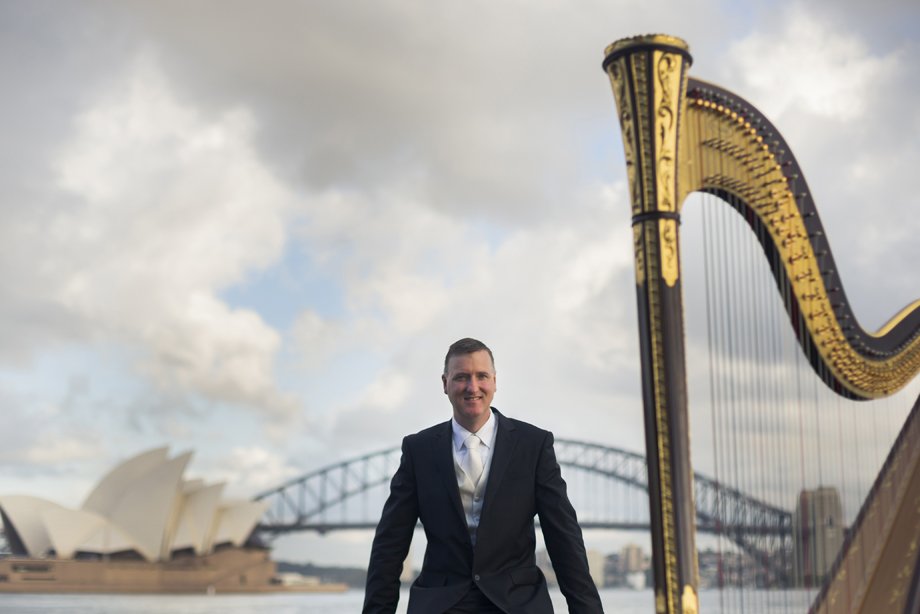 Owen Torr is a Sydney based harpist and harp teacher. Owen performs on his 23 carat gold harp, and is also a gilder in his spare time. He has performed with internationally renowned musicians such as Yo Yo Ma, Vladimir Ashkenazy, Kiri Te Kanawa, and Charles Dutoit. Owen has played principal harp positions with the Sydney, Singapore, West Australian, Tasmanian, and Melbourne Symphony Orchestras. He is a regular performer with Opera Australia and the Australian Ballet at the Sydney Opera House.

Owen has over thirty years’ experience as a teacher, and has taught many enthusiastic harpists of all ages. He provides individual and group lessons from his studio in central Sydney. 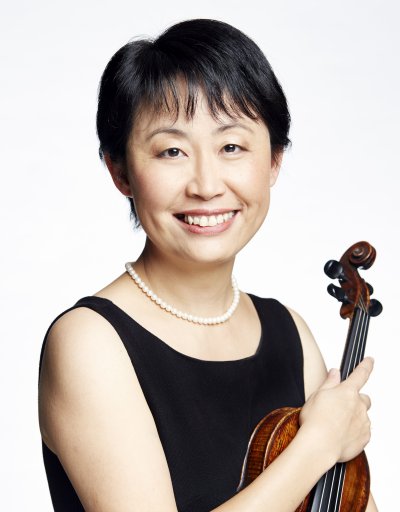 Yu Qing Rebecca Irwin was born in Guangzhou China into a prominent musical family. Her musical education started from the age of 6 and she gained her Bachelor of Music degree by the age of 20 from the Guangzhou Conservatorium of Music. She came to Australia in late 1987 and a few years later became a permanent member of the Australian Opera and Ballet Orchestra. She furthered her studies gaining a Post Graduate Diploma in Performance with Charmian Gadd at the Sydney Conservatorium of Music. In the past few years, Yu Qing has been appointed acting principal for both 1st and 2nd violins in AOBO. Despite her busy working schedule and a family to look after, Yu Qing finds great pleasure sharing her love for chamber music with her colleagues. She is one of the founding members of the Aeon Ensemble which has been performing chamber music around Sydney for the past 10 years. 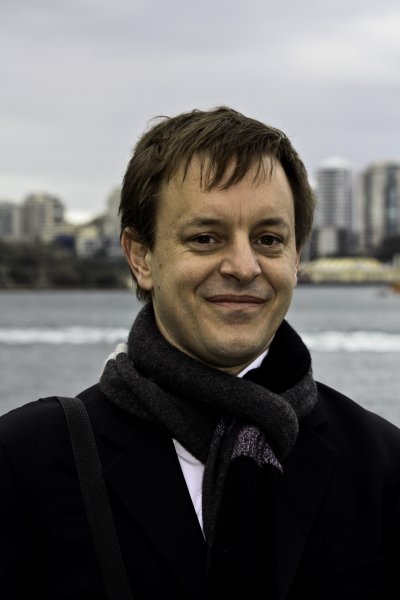 James Fortune is one of Australia's leading freelance flautists. He has played with all of the professional orchestras in Australia including concertos with each of the Sydney, Melbourne and West Australian Symphony Orchestras whilst a student of the Australian National Academy of Music. He completed his combined Arts/Medicine degree through the University of Sydney after attending The Scots College as his high school. His first engagement as a casual player was with the Australian Opera and Ballet Orchestra as a 21 year old and he has played with that orchestra on a regular basis since often on contract or as guest principal flute or piccolo. He also deputises for Orchestra Victoria, Sydney Symphony Orchestra, Sydney Philharmonia Choirs and Queensland Symphony Orchestra as well as playing for recording sessions (both commercial and for ABC Classics) and in various chamber music formations including Sydney Omega Ensemble, Ensemble Offspring, Sirius Ensemble and where required in Opera Australia productions. He rounds out his profile as an active musician with teaching (both in schools and privately), examining for AMEB, adjudicating and tutoring for the Sydney Youth Orchestra Association, an institution which provided much of his orchestral training throughout his youth.

Julia has extensive experience in both piano and violin. She was awarded a full scholarship to the Sydney Conservatorium of Music and studied with Alexander Sverjensky, Nancy Salas and Eva Kelly. A lifetime love of accompaniment and chamber music was formed and Julia spent 18 years at Abbotsleigh as an accompanist and conductor of its string orchestra. She enjoys a lot of teaching and accompanying at King’s School and is also currently an accompanist for the Rising Stars programme which is held each weekend.